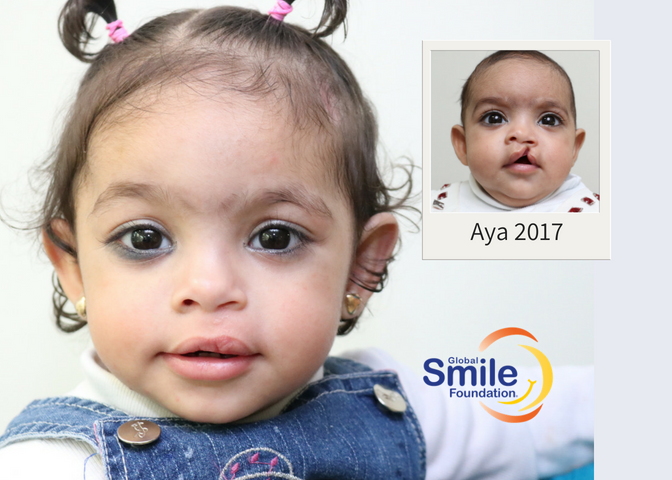 The American Cleft Palate-Craniofacial Association (ACPA) has declared July to be Cleft and Craniofacial Awareness Month.  While they are spreading awareness in their own North Carolina community (see their article here), GSF is joining this effort to spread awareness in the Boston area and beyond.

The ACPA reports that cleft lips and palates are the most common birth defect in the Unites States. Although in most cases, the cause of cleft is unknown, research has shown that genetic and environmental factors play a role. Worldwide, the statistics show the incidences of clefts to be: 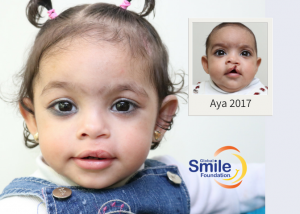 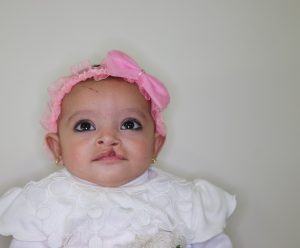 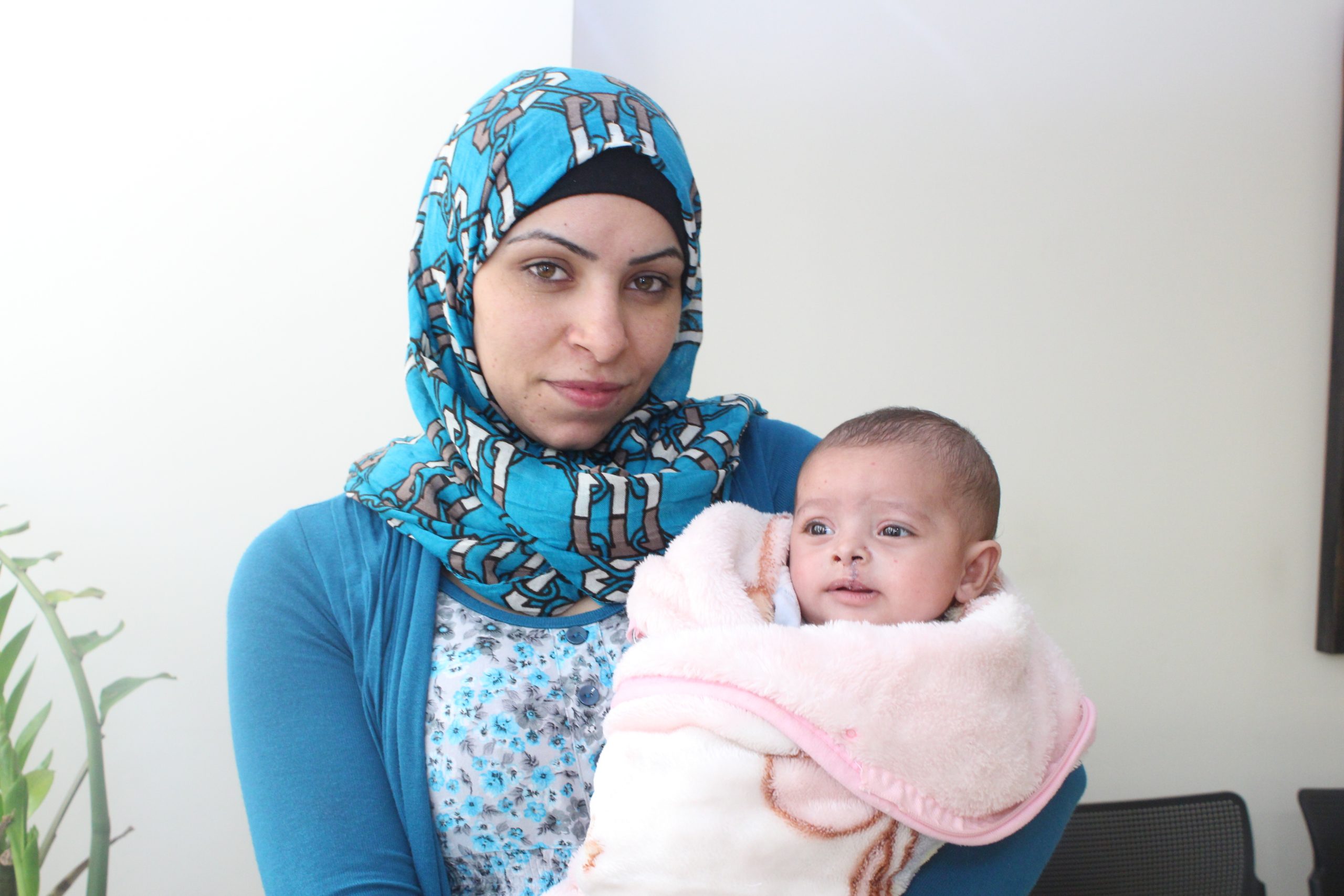 Jihan and her mother, after surgery