The Republic of the Ivory Coast on the south coast of the western bulge of Africa is bordered to the north by Mali and Burkina Faso, to the east by Ghana, to the south the Gulf of Guinea of the Atlantic Ocean and to the west by Liberia and Guinea. Except for the prolongation of the Guinea Highlands in the northwest (from Man to Odienne) most of the Ivory Coast is a vast plateau, tilted gently towards the Atlantic. It is drained by four major rivers running roughly parallel from north to south that are of much value for transportation as they are sluggish in the dry season, broken by numerous falls and rapids and subject to torrential flooding in the rains.

In 2012, GSF partnered with West African sponsor, FATOM, to provide cleft care in Abidjan. FATOM is a non-profit whose activities include education and health care throughout several West African countries and has been a generous sponsor of GSF on its previous missions to Burkina Faso and Senegal.

In September of 2014, GSF took a small team of highly qualified medical professionals to focus on continual education and empowerment of the Ivorian medical staff. Throughout the week, GSF activities included hands on training sessions with local medical practitioners, going back and forth between our textbook, an accompanying DVD, and the operating room. In addition to the extensive week-long training course, GSF donated enough sutures and other surgical supplies for the Ivorian medical team to continue their great work over the next year. 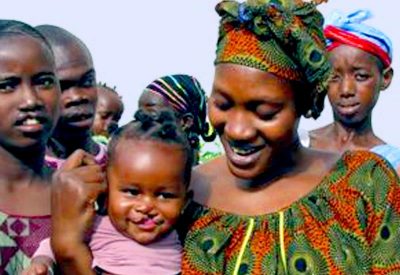 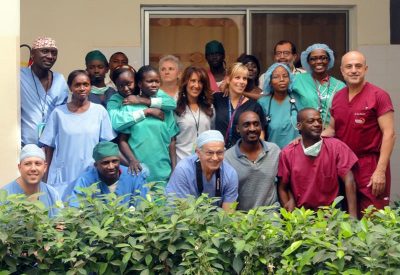 Senegal has a large number of untreated cleft patients. Although the incidence of clefts in Africa is not among the developing world’s highest, the number of ... Read More 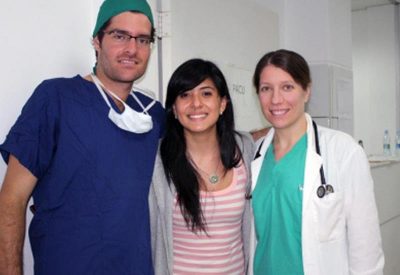 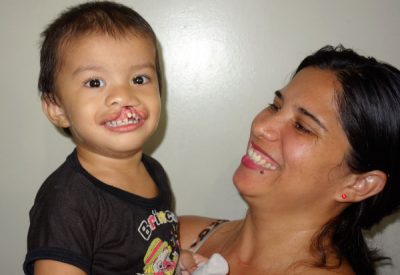 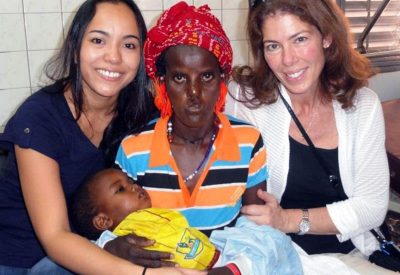 Burkina Faso has thousands of unrepaired cleft cases, similar to other African countries in the region. Due to the lack of resources, skills, and funding, many ... Read More 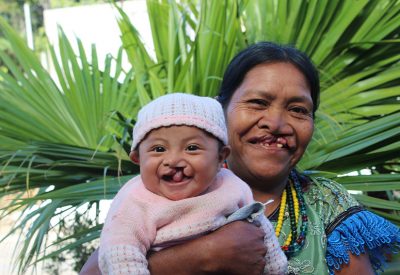