Freddy was born in 1997 with cleft lip and palate. Access to specialized cleft care is very limited in Ecuador and his family did not know how to help their son. They were happy to learn that free cleft care was available from GSF volunteers and brought Freddy to meet our team to be evaluated a few months later.

GSF founding members have been involved in outreach cleft care since the late 1980s and many volunteers who were involved in those early outreach programs are still active with GSF today. Freddy underwent a cleft lip repair in 1997 and returned 18 months later for a cleft palate repair. Throughout his childhood, Freddy also received dental treatment, speech therapy, and subsequent surgeries to improve the appearance and function of his lip and nose.

These days, GSF volunteers love to see Freddy on missions, not as a patient, but as a volunteer with Fundaciòn Global Smile-Ecuador! He volunteers throughout the year at celebrations, patient screening days, and during annual missions. He explained how grateful he is for the care he received, “I get very emotional when I think about all that GSF has done for me and all the other patients around the world. I feel love and such great joy for the radical changes they have made to my life, allowing me to enter the world with confidence.”

When asked about volunteering, he replied, “I decided to volunteer because I felt it was the only way to show my gratitude and commitment to GSF, and to say thank you for being there for me throughout my life, while still helping to bring positive change to the lives of so many.” 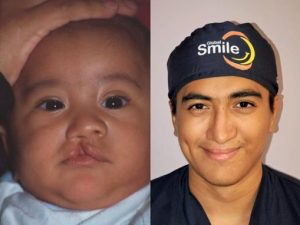 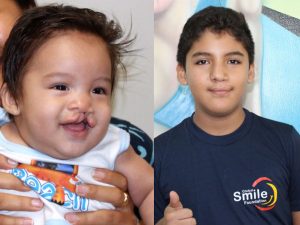 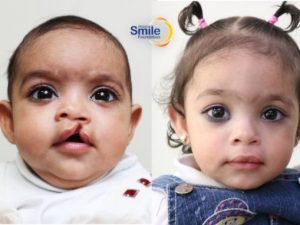 Aya and her family live in Tripoli. Her parents did not know that Aya would be born with a cleft lip. Read More 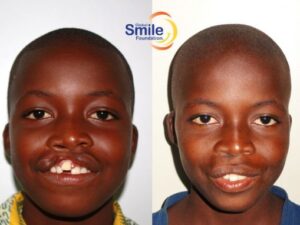 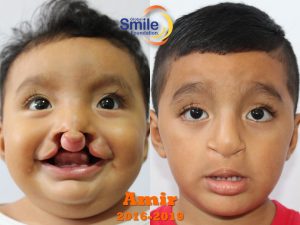 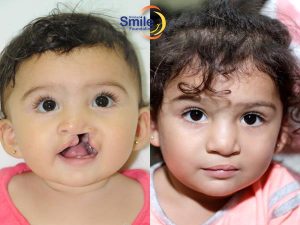 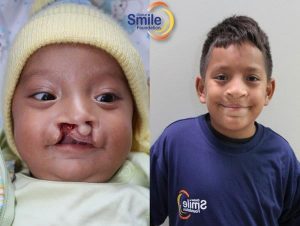 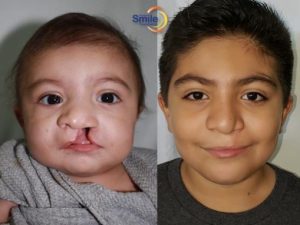 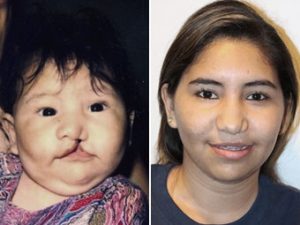